Seeing as this is my 200th post I didn’t want to just make it another review, I wanted to make it more personal. So, below you will find some interesting (or not) facts about me and my likes and dislikes.

I’m 33, but don’t really feel like I am, mentally anyway. Physically I feel older though.

My wife and I are expecting our second child to arrive any time in the next six weeks. We think we will call it Sydney Nicole Ford if it’s a girl, or Charlie or Jackson Thomas Ford if it’s a boy. What do you guys think about those names?

This is a picture of me and my son Lucas Harper Ford. 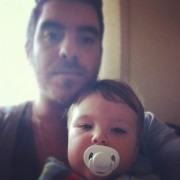 I have visited these countries over the years, off the top of my head:

The last thing I bought were these two vinyl’s to go on my living room wall:

My favourite band is The Beatles and my favourite album of theirs is possibly this: 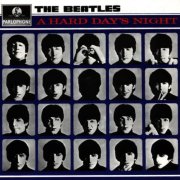 I like football (soccer) and support Tottenham Hotspur, but my local team is Southampton and I spent a lot of my youth going to watch them play and the genius that is Matthew Le Tissier. Seriously, if you like football check out his youtube highlights, he was insane! 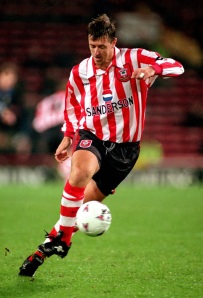 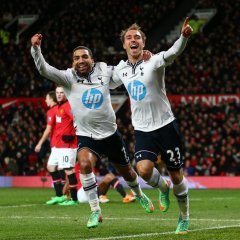 The first film I saw in the cinema, from memory was possibly Pinocchio, but I also remember going to see ET only for it to be cruelly changed at the last minute and having to watch Care Bears The Movie instead. After that it’s all pretty vague until I went to see Gremlins 2: The New Batch when I was about ten.

The best book I ever read was this:

If I could quote any film from start to finish it would probably be this: 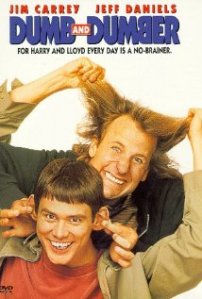 I have owned various musical instruments including guitars, keyboards, drums, harmonica and ukulele and I’ve never gotten good at any of them. My friends however are in bands and you can read their details here:

I have started writing a new screenplay about two alcoholics who accidentally kill a loan shark whilst drunk, and hit the road to avoid the police and the loan sharks boss who wants his money back. They also have to avoid the numerous bars upon their travels. I have written about 13 pages so far and it is called Stone Cold Sober.

My two favourite video games growing up were:

Legend of Zelda: A Link To The Past

I live in a seaside village on the South Coast of England called Warsash. It looks like this… 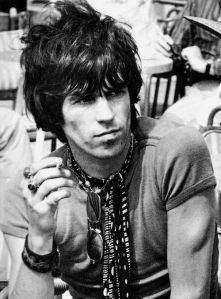 Two of my favourite movies are these bad boys:

Current male obsession? Matthew McConaughey for being on the hottest of hot streaks.

I hope you now know me well enough for me to practically be family. I’ll tell you some more in another 100 posts! Cheers.